It is also referred to as climate change. Global warming is the average rise in average temperature of the Earth’s atmosphere and Its oceans relative to century-scale of the Earth's climate system and its related effects. A change which is permanently changing the earth in a 2008 NASA article on usage, Erik M. Conway defined global warming - "the increase in Earth's average surface temperature due to rising levels of greenhouse gases", while climate change was "a long-term change in the Earth's climate, or of a region on Earth".


Is global warming real? The great debate among the people and in the news, on whether global warming is real. But the Scientists has come up to the conclusion with all the facts and figure that the planet is warming. The effects of global warming can be viewed to be more substantial and more rapidly occurring than others do, the scientific conclusion on climatic changes related to global warming is that the average temperature h…
Post a Comment
Read more 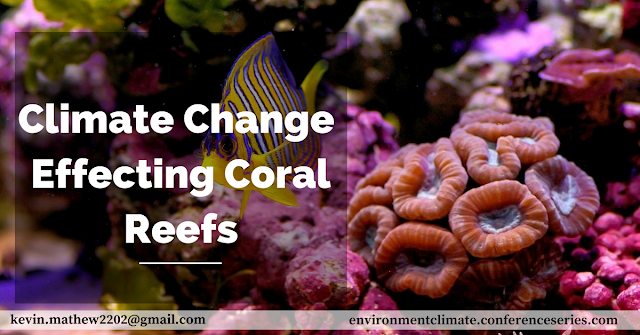 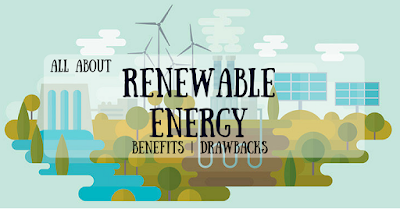 All about Renewable Energy. 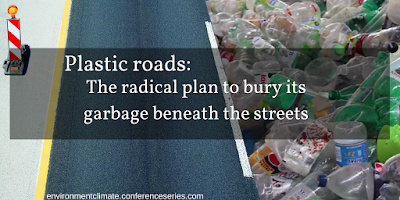 Plastic roads: The radical plan to bury its garbage beneath the streets 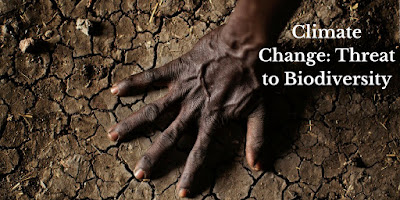 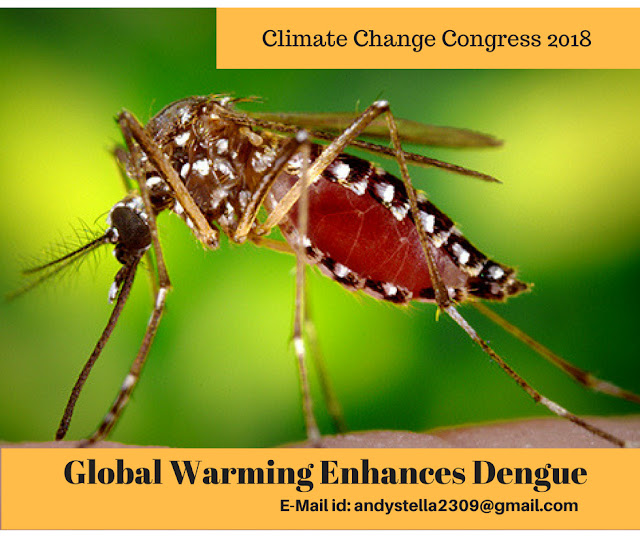 Mosquito-borne Diseases on the Uptick—Thanks to Global Warming 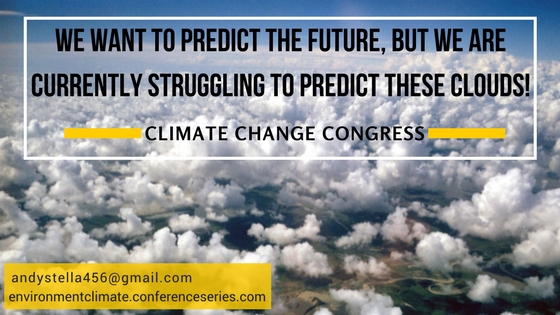 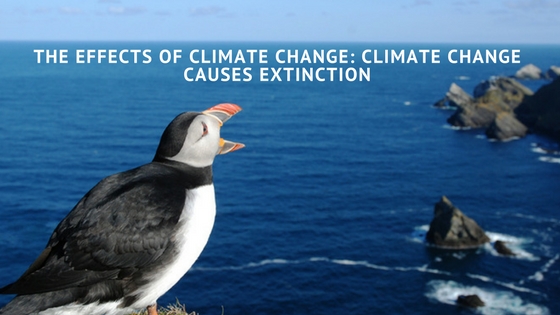 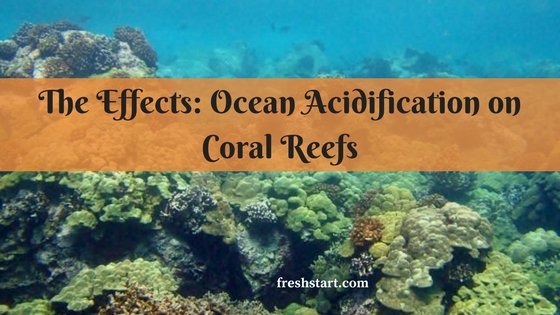 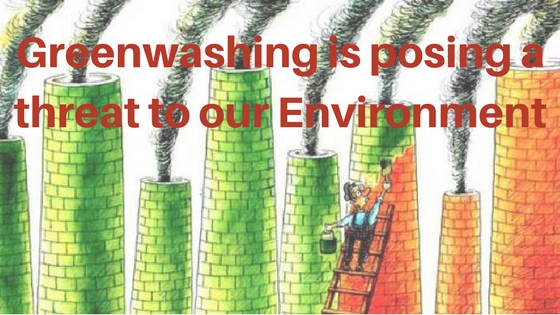 Greenwashing is posing a threat to our Environment 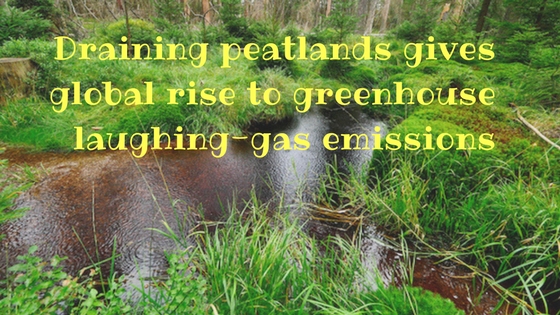